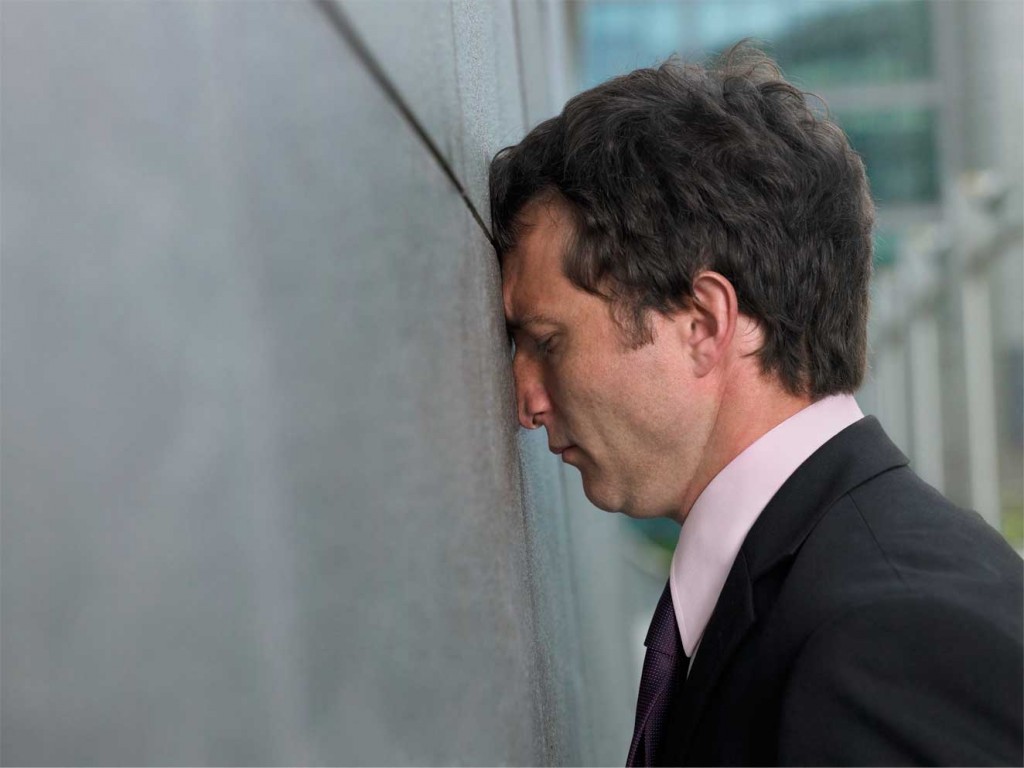 Some months ago a client of ours while talking to one of the Gartner analysts who covered them, learned, to their delight, that the analyst had recently given a particular prospect a clear steer in their direction.

“They’re a mid-sized company and they asked for my advice on relevant vendors, so I told them you guys were definitely relevant for small and mid-sized enterprises,” the analyst said.

But nothing happened. Our client didn’t hear from the prospect. And it was only later that we discovered our client had even been removed from a previously compiled short list as a direct result of this brief conversation.

The client was mortified. The analyst was baffled. The prospect, of course, missed the opportunity of acquiring what may well have been the best possible solution for his particular set of requirements.

Nobody had done anything wrong. In fact, everyone had acted in utterly good faith. But the result pleased no-one. And it arose from a problem that I believe to be causing a good deal of mischief at the moment.

The problem is simply this: what does the term mid-sized mean?

In this particular instance, the prospect was convinced he was being warned off the vendor, when the Gartner analyst was actually trying to give him a firm and helpful recommendation to consider our client.

“When I use a word,” Humpty Dumpty said, in rather a scornful tone, “it means just what I choose it to mean – neither more nor less.”

“The question is,” said Alice, “whether you can make words mean so many different things.”

“The question is,” said Humpty Dumpty, “which is to be master – that’s all.”

There’s no denying the Gartner dominant position as the biggest and most influential of the technology research organizations. We all know that the company’s recommendations, assessments, comments, and even hints colour buyers’ views of vendors, directly influencing thousands of vital purchase decisions.

So it is a matter of critical importance if companies keen to hear the Gartner views and act on its advice are misunderstanding what its analysts are saying.

In their research and guidance, the analysts are continually using terms like SMB and mid-sized, or medium-sized, in the belief that everybody understands what they mean. But that’s not necessarily true.

There is simply no standard definition. The US Small Business Administration states that a midsized enterprise can have as many as 1500 employees. Industry Canada defines midsize as less than 500 employees. The European Commission defines midsized as up to 250 employees OR revenue of 10-50 Million euros. To some degree, of course, that all makes some sense, as where you are certainly makes a difference. A big company, as perceived in China (population 1.35bn) is most certainly not the same as a big company as perceived in Australia (population 22m).

Add to this though that each technology company has its own definition. For example, Microsoft has traditionally classed firms with 50 to 1000 employees as mid-sized, while SAP, for example, preferred a range from 101 to 2,500. Xerox has offered a narrow definition of 101 to 500, while analysts at Info-Tech are on record as defining medium-sized as being between 50 and 5000 employees.

If Microsoft sees a 50-person firm as mid-sized and Info-Tech uses a similar term to cover a 5000-person company, it’s not surprising that wires get seriously crossed sometimes.

Of course there is no simple answer to this problem. Or perhaps there is. Why be vague when you can be specific? Every analyst would be doing their clients a favour, and certainly ensuring fair treatment of the suppliers they cover, were they to state, for example, “this company mainly targets companies with revenues of between $500m and $1B” versus confusing people by saying “this company mainly targets midsize firms”.

Next time this happens to your firm press the analyst to be explicit and let’s work collectively to eradicate this lazy terminology and the lost opportunities it creates.

Note: this entry was originally posted by us on the IIAR blog in November 2012