Due to the confidential nature of our work, all of which we perform under formal non-disclosure, we are unable to specify the names of our clients on our website. However, should you wish to find out more about these companies and validate their experience of working with The Skills Connection, we are happy to arrange suitable one-to-one conversations.

Seeking analyst recognition
This small software company and the Gartner analysts were in frequent disagreement regarding the direction for the market. The company wanted to improve its position in the MQ and move ahead of its nearest competitor. It needed to ensure that the report would credit their vision for the market appropriately and recognize their growing ability to execute.

Irrefutable evidence
Through analyzing the assessment criteria and weightings for Vision and Ability to Execute, The Skills Connection was able to help this client to complete the Magic Quadrant survey and provide irrefutable evidence to support the submission.

Outpacing the competition
Previously in the niche quadrant, the company moved from 2nd lowest (of 18 vendors) for Ability to Execute to 3rd highest, and from 3rd lowest in Vision to a position in Challengers, right on the line with Leaders. For the first time ever, the description of the company was glowing while their closest competitor remained in the Niche quadrant.

Multi-billion dollar player achieves consistent improvement across the board

Multiple MQs, inconsistent appearances
A global technology vendor with a well-established Gartner relationship had inconsistent positions across three Magic Quadrants — in one it featured as a leader, in another a challenger and in a third it did not appear at all. With the business expanding rapidly through acquisition, the company wanted to advance its positions on the relevant grids, and to improve analyst engagement generally in order to increase its brand equity, increase the referrals pipeline and resulting customer wins.

Annual plan to improve engagement
The Skills Connection developed an annual analyst engagement plan for each of the markets and made specific recommendations after extensive analysis of previous engagement details and the company’s strategy and plans. We were closely involved in each of the relevant MQ submissions and the follow up review calls alongside the in house AR function.

“Best, most valuable ever” briefings
As a result, the company improved its position in each of the relevant grids, achieving two leadership positions and one challenger position where the company appeared on the grid for the first time. Overall, analyst engagement has improved significantly and briefings have been described by one of the analysts involved as “the best, most valuable ever.”

Incorrect analyst perception
An international software security company struggled with demonstrating to the relevant Gartner and Forrester analysts why their solution was a particularly strong fit to market needs. Their assessment scores did not fully reflect their strengths with the analysts perceiving their focus as being unbalanced relative to customer needs.

Bringing company strengths into the light
The Skills Connection developed a focused plan to highlight the company’s unique strengths in the market. We reviewed and revised the messaging for both their Magic Quadrant and Wave submissions, provided assistance with survey responses and created a new structure for analyst briefings that demonstrated a more holistic view of the business.

From Niche to Challenger
In the Magic Quadrant the company moved from the Niche to Challengers quadrant and gained particular recognition in the write-up for its strength in innovation. Similarly we helped the company to shift in the Wave from being a Contender to sit on the boundary between Strong Performer and Leader.

Correcting the misconception
This global company has a strong history in the market but was perceived by the analysts as a legacy provider. The company wanted to demonstrate it had a competitive offering in the current market and to improve its position in assessments by Gartner, Forrester and Chartis Research.

Getting the basics right
The Skills Connection reviewed and developed the company’s messaging, and created new presentation materials for analyst briefings. We supported the company on their briefing calls and also guided them during the completion of the analyst survey forms.

Assessment stagnation
This client was a vertical specialist in a particular geographical region but found it had a static position in the Gartner Magic Quadrant year on year and was not recognized for its expertise in that specific vertical. The client wanted to ensure that the Gartner research would guide prospective customers in the right vertical and geographic markets to them and accurately reflect all of the company’s strengths.

End to end assessment support
The Skills Connection guided the company through the entire Magic Quadrant submission process, from developing the messaging to creating a briefing deck, reviewing the Gartner first draft research and supporting the client on the briefing calls.

Recognizing vision and specialism
The MQ dot position was improved, creating a clearly differentiated position in terms of vision from their key competitors. Most importantly Gartner amended the company description to fully reflect our client’s full capability set. The report acknowledged their unique areas of strength in the vertical market in which they specialized, and corrected prior issues of geographic reference to clearly explain the markets in which our client has established and developing market presence.

Strategic realignment
Our client was a well-established specialist in their particular market segment with no other product interests outside of this category. In the prior 18 months the company had outlined a technology strategy which was not aligned with the Gartner view of the segment and which had failed to ultimately materialize. The company was at risk of significant downgrade in their Magic Quadrant due to poor relative performance and a confusing strategy. Gartner also failed to recognize certain of the key capabilities of our client’s solution.

Adding depth to briefings
The Skills Connection worked with the client to develop and prioritize their strategic messaging based on their revised business strategy, and then applied this to a strategic presentation for the analyst assessment briefing. We helped them to prepare a focused product demonstration and coached the briefing and demo team to deliver that content. We also supported the client in their first draft review call.

Unique specialism accurately recognized
Gartner awarded our client a solid position in the Visionary quadrant of the Magic Quadrant, giving particular recognition to their core areas of expertise and the key capabilities of their solution. For the first time, our client’s strengths were accurately listed based on their unique specialism. 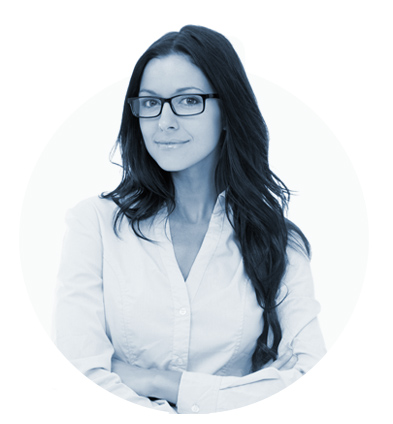 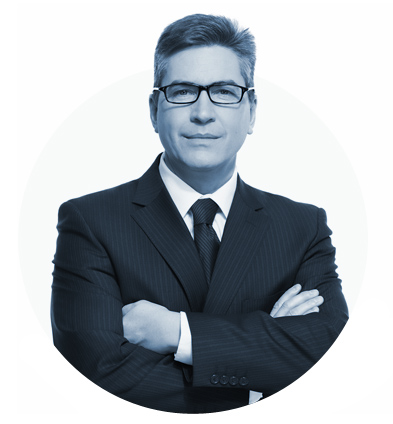 “Your guidance and insight have been invaluable”